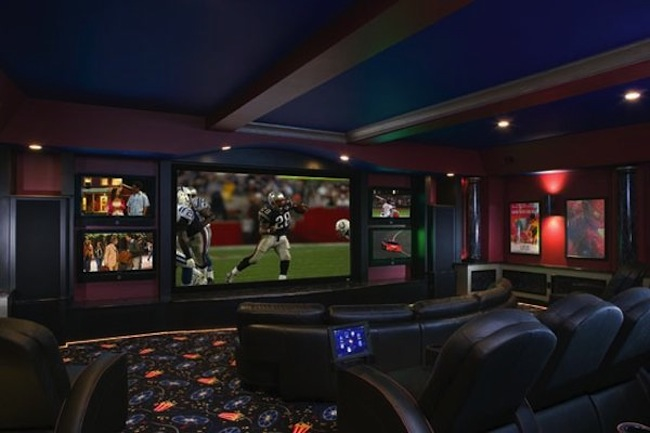 Did you ever wonder how the Super Bowl became such a big thing? Let’s start with some quick stats. According to a 2017 Gallup Poll, 37% of U.S. adults pick football as their favorite sport to watch. The next most popular sport to watch—basketball—weighs in with only 11% watching. To be sure, football ratings have suffered a bit in recent years due to numerous unfavorable events, but overall it’s still the top event sport in the U.S. It serves to follow that the Super Bowl, as the game that determines the NFL championship, would be a highly watched event as well. How it morphed into an unofficial holiday is a little interesting.

The NFL has many fewer games than all other North American pro sports. This means every game counts and can be a big deal. With so few regular season games, and single playoff games determining the ultimate participants in the Super Bowl, there’s a significant build-up. When you factor in that most fans don’t go to the big game—nor could they likely afford it—it gives even more importance to the Super Bowl.

And it really is a big deal.

Cities bid for the right to host the game and even use it as rationale for building a new stadium to bring in revenue. The game is played at a different location each year, usually in a domed stadium. This one game is one of the most-watched events, with over 80 million viewers every year for the past 27 years. One game experienced a record 111.5 million viewers—the Seattle/Denver game in 2014. Viewers around the world can catch this game.

But let’s talk about the commercials.

Commercials have become a huge part of the Super Bowl and fans and non-fans alike want to watch. This trend began in 1984 with Apple’s commercials based on George Orwell’s 1984 novel. What makes the commercials more impactful today is manufacturer’s pre-Super Bowl game hype about their upcoming spots, as well as (believe it or not) teaser commercials (yes that’s a thing) shown before Super Bowl Sunday. It raises your curiosity and you want to have something to talk about at the water cooler on Monday besides your team not covering the spread.

Don’t forget about the halftime show. Putting aside the infamous ‘wardrobe malfunction’ years ago, there’s a lot of talent that performs between quarters 2 and 3. We’ll talk about this more in a moment.

Most of all, remember it’s all about the parties! It’s a great reason to gather friends, make lots of fun food, serve up specialty drinks (can anyone say Beergaritas?) and obsessively check your pool standings. Some companies actually close the day after Super Bowl due to excessive sick call-ins and productivity drops. It’s an unofficial holiday, called “ASH Monday” or American Sports Holiday.

If the Super Bowl is such a big deal, and everyone is having crowds over to watch the game, the commercials and the halftime show, the big question is: what kind of TV space do you have?

Are you having a houseful of sports nuts over to watch on your 32” flat screen? Oh, and you hooked up an old speaker for extra sound? The big game will look pretty, um, small. And that halftime show is going to sound so…not great. Hate to tell you, but that’s so not good enough. Football. Music. Crazy commercials. You deserve a grownup TV along with mind-blowing sound. I’m talking about a 75” OLED TV with a sound system that will make you feel like Tom Brady is calling plays from your couch. If you can’t afford to be at the game, you want to at least experience the game, not just watch it. IDS has your solutions—huge OLED TVs, speakers, sound systems and much more. Did you know our TV prices are more competitive than Amazon or Best Buy? We also offer a discount on installation of TVs purchased from us. From a simple upgrade to a new media room or home theater, we’ve got you covered for the big game, and anything else you want to experience, not just watch. Contact us today and we’ll get you hooked up right away! Or call us at 516-625-6060 to get started!

usatoday.com, AP Explains What Makes the Super Bowl Such a Big Deal, 1/25/15